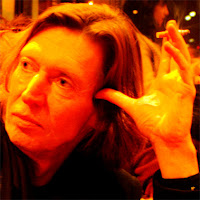 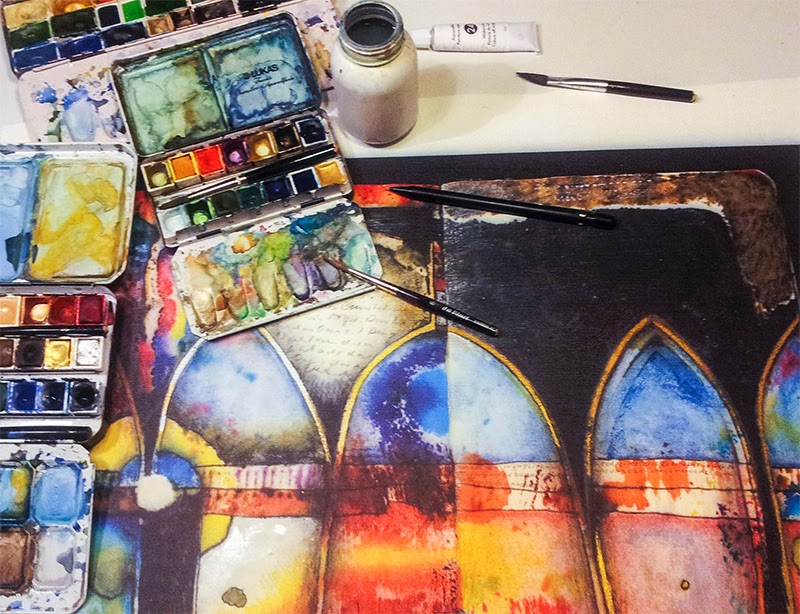 I don't have ideas, I find them.
Stefan Wagner does not consider himself an artist, rather a researcher - always on the search for paths to inspiration, both in quick, simple sketches with pencil and brush in country and city, and later in his finds, notes and drawings. In the casual interaction between lead, color and paper, he discovers surprising details, fleshing them out and letting the viewer fully experience them in his large-format blow-ups.

Thanks for your visit. This is my spare time site. For my professionel works and further information please follow the link "ST'ART" mentioned below.